“Jesus entered the temple courts and drove out all who were buying and selling there. He overturned the tables of the money changers and the benches of those selling doves. ‘It is written,’ he said to them, ‘‘My house will be called a house of prayer, but you are making it a den of robbers’” (Matthew 21:12-13).

Jesus cleansed the temple at two different times. The first was at the very beginning of His public ministry soon after His miracle in Cana of turning water into wine. The second took place during Holy Week, just days before His crucifixion. On both occasions, temple officials witnessed what the Lord did and confronted Him. And both times He was unapologetic.

At first look, Jesus’ behavior might seem rash or out of character. But this was not a case of simply losing His temper - it was Him taking a firm stand for righteousness. Seeing what motivated those acts will help us to know the Lord better, and can inspire our Christian walk.

The Importance of the Temple in Jerusalem

From the earliest days of the Israelite nation, God wanted His people to have a place to worship Him. It would be holy, made with the finest materials that could be found. While they were traveling in the desert, He led them to build a moveable tabernacle.

“‘Then have them make a sanctuary for me, and I will dwell among them. Make this tabernacle and all its furnishings exactly like the pattern I will show you’” (Exodus 25:8-9).

The first permanent temple in Jerusalem was constructed in the 10th century by King Solomon. King David, his father, felt a great desire to begin the work during his reign. But God revealed a different plan to David:

The Old Testament book 2 Chronicles gives an overview of the building of the temple in Chapters 2-5. As with the tabernacle, God gave extremely detailed instructions about the goods, design, and craftsmanship. The furnishings and utensils were made to fit His specifications exactly. And when it was complete, God filled the place with His glory.

After Solomon’s temple was devastated during the Babylonian invasion, it was rebuilt. Later in Jesus’ day, it was known as Herod’s temple, because that was the Roman king of Judea who repaired and greatly enlarged the structure. This building was the center of religious activity, including teaching, the giving of sacrifices and meetings of the Sanhedrin. And it was still considered the most sacred of places.

Why Did Jesus Clear the Temple?

The account of the first temple cleansing in the book of John gives us a clear picture of what had become of this holy place, and why the Lord was so distressed.

“When it was almost time for the Jewish Passover, Jesus went up to Jerusalem. In the temple courts he found people selling cattle, sheep and doves, and others sitting at tables exchanging money. So he made a whip out of cords, and drove all from the temple courts, both sheep and cattle; he scattered the coins of the money changers and overturned their tables. To those who sold doves he said, ‘Get these out of here! Stop turning my Father’s house into a market!’ His disciples remembered that it is written: ‘Zeal for your house will consume me’” (John 2:13-17).

1. Jesus saw the temple being misused.

What was created to be a house of worship had been turned into a sort of business mall. Merchants were preying upon travelers who could not bring any sacrificial animals with them, charging them high prices for pigeons, sheep or cattle. This corrupt use of the temple grounds offended Jesus.

2. Jesus saw the faithful being burdened.

The money changers worked alongside businessmen to make a profit for themselves, and their priorities had nothing to do with the things of God. They put up obstacles to those who wanted to worship, which angered Jesus.

3. Jesus saw the religious rulers being willing to compromise.

The leaders allowed sellers and money changers into the court of the Gentiles, claiming the profits brought in would go toward the maintenance of the temple. Their disregard for the purity of God’s house stirred up Jesus’ passion to defend it.

“Lord, I love the house where you live, the place where your glory dwells” (Psalm 26:8).

Jesus’ cleansings of the temple came out of a desire to protect the sanctity of both the building itself, and of the hearts of those who entered inside. And He would soon make a way for believers to become temples themselves.

Jesus’ death on the cross opened up a way for us to not only be reconciled to God, but to be made pure and righteous. And when we ask Christ to come into our hearts as our Lord, our bodies become a temple for God’s Spirit. The Apostle Paul put it this way:

“Do you not know that your bodies are temples of the Holy Spirit, who is in you, whom you have received from God? You are not your own; you were bought at a price. Therefore honor God with your bodies” (1 Corinthians 6:19-20).

As Jesus guarded the holiness of the temple, we are to treat these temples, our bodies, with great respect.

“What agreement is there between the temple of God and idols? For we are the temple of the living God. As God has said: ‘I will live with them and walk among them, and I will be their God, and they will be my people…Therefore, Come out from them and be separate, says the Lord. Touch no unclean thing, and I will receive you’” (2 Corinthians 6:16,17).

Jesus clearing the temple of merchants was an act of tremendous love. He was showing reverence for the things of God, as well as protecting those who truly desired to worship. We need to follow His example by protecting the holiness of our houses of worship, and protecting the health of our own bodies. 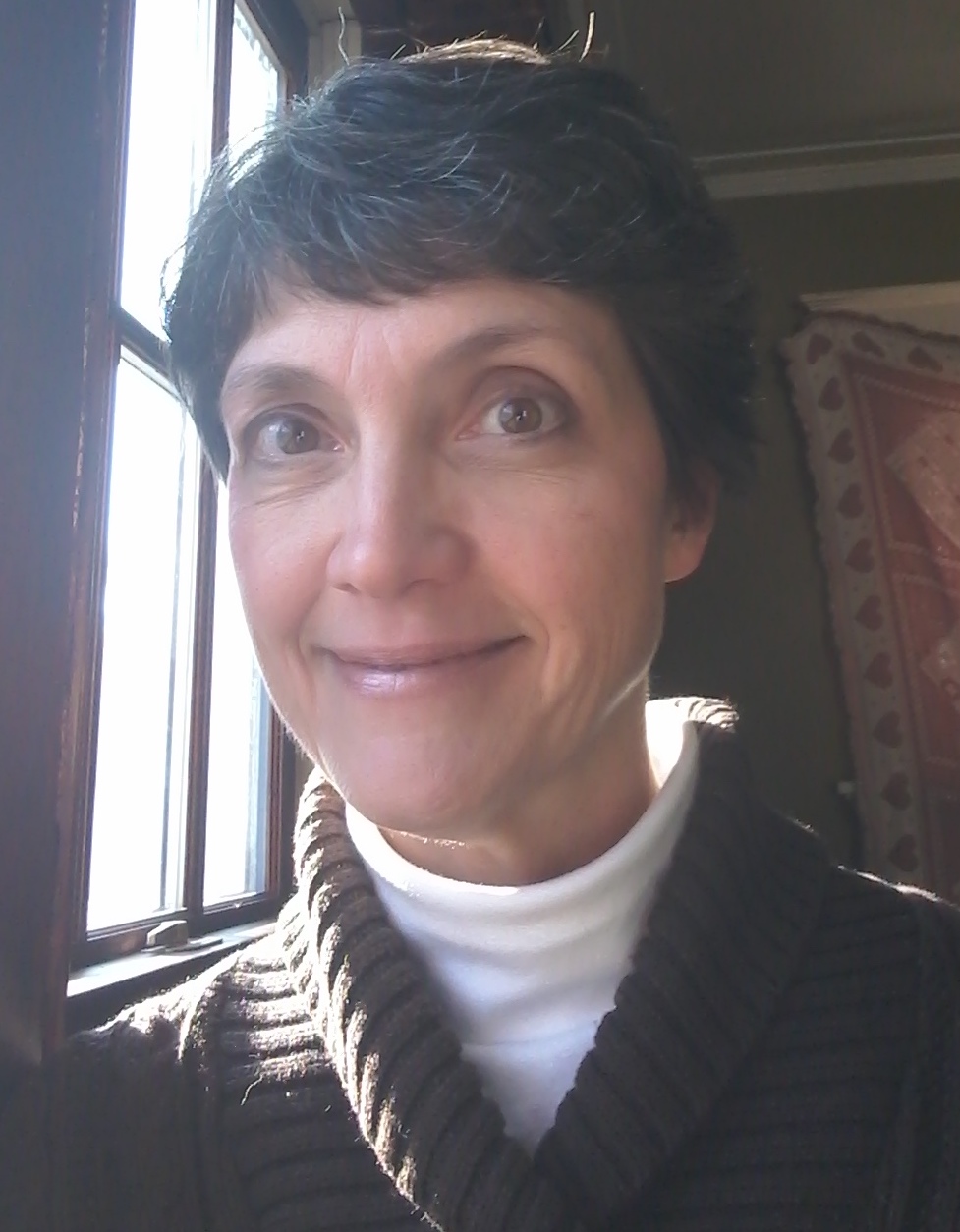 Heather Adams is an author, speaker, and singer living in Connecticut. Heather’s passion is to equip and encourage believers to seek more of God’s truth and to experience more of His joy each day. Her book, Bow Down: The Heart of a True Worshipper is a practical, 30-day devotional about worship based on the writings of King David. Heather's blog, Worship Walk Ministries, offers weekly Scripture passages and insights to ponder. A native New Englander, Heather is settling into her home in the South, trying out local foods and watching for the alligators that live nearby! You can connect with her on her website: heatheradamsworshipwalk.com

This content first appeared on BibleStudyTools.com and is used here with permission. To view the original visit: https://www.biblestudytools.com/bible-study/topical-studies/why-did-jesus-drive-the-moneychangers-out-of-the-temple.html