Queen Elizabeth was well-known for her deep faith in God in both her public statements, including her eloquent Christmas messages, and in her actions.

Although no one can ever know someone’s true faith that resides within their hearts, the Queen gave the world a glimpse of her faith in Christ.

As the world mourned the passing of this great monarch, her eldest son, Charles, ascended as King Charles III, along with numerous titles that he bequeathed.

Among those titles is “The Defender of the Faith and Supreme Governor of the Church of England,” just as his mother and the rulers of England and Great Britain had before him.

Along with this title, Charles released his own statement revealing what this title means to him and for his reign as the new monarch of Great Britain and Northern Ireland.

Defender of the Faith

This title holds a historical and cultural oath, as seen here in the king’s official statement to faith leaders:

“I am a committed Anglican Christian, and at my Coronation I will take an oath relating to the settlement of the Church of England.   At my Accession, I have already solemnly given — as has every Sovereign over the last 300 years — an Oath which pledges to maintain and preserve the Protestant faith in Scotland.”

In including the oath taken by his forebears, Charles also acknowledged other faiths and religions, along with their right to worship freely within the country and commonwealth.

“It is the duty to protect the diversity of our country, including by protecting the space for Faith itself and its practise through the religions, cultures, traditions and beliefs to which our hearts and minds direct us as individuals.”

No matter what the new King of England personally believes, he clearly understands the significance and importance of religious freedom. He described what many throughout history risked their lives to achieve — the freedom to worship without the threat of persecution.

In showing love and respect for others and their beliefs, Charles revealed his own personal faith with conviction,

“As a member of the Church of England, my Christian beliefs have love at their very heart. By my most profound convictions, therefore — as well as by my position as Sovereign — I hold myself bound to respect those who follow other spiritual paths, as well as those who seek to live their lives in accordance with secular ideals.”

This statement Charles has presented can be seen in the messages Jesus gave about sharing the good news of his love through his death and resurrection.

There is a lot to unpack in Jesus’ message, especially as we encounter people with other belief systems, including agnosticism and atheism.

Jesus does not mince words here. He clearly states that there is only one way to get to heaven — to be saved.

In Matthew 7, he describes two gates: one is a wide gate with a broad road that he says many people choose to go through but will ultimately lead them to destruction. This is the path other religions and denial of God lead (v. 13).

The second gate is small, and the road is narrow that leads to life, and very few find it. This is the path true Christians take. Life will be hard for us, but eternity with Jesus is worth it (v. 14).

Just as we choose the narrow road, the greatest commandment is to love God with all of our hearts and souls, and minds.

I believe Jesus added the second greatest commandment to love others as ourselves because he knew that people can become over-zealous for any cause and that the mentality for it can be “at all costs” or “the end justifies the means.”

He does not say that our love for God means hurting or judging others for his sake. Our allegiance to him is not meant to alienate others who do not know the truth or have felt God’s love. This is what Jesus had in mind when he ascended.

Once we are saved, we love the Lord our God, and we show that love to others, we are to tell them the truth of what we know and have experienced. I cannot stress enough that it is to be done with love. Not a debate to be won, a set of rules to obey, or a human-constructed behavior to be forced.

This is the outline Charles has laid out in his statement. He stated the truth, his love and heart for Christ and others, and let the truth of the gospel be there if anyone so chooses to listen.

The Importance of Freewill

Although we, as Christians, know that there is only a narrow path, one way, one truth, and one life, we are still called to love others. We are to lovingly share the gospel message.

Whether or not they come to know the Lord with or without our knowledge, God created us all with the freewill to choose. He wants our love freely, without force, judgment, or shame.

How would we feel if someone tried to coerce us to love them, yell at us to love them, shame us into loving them? We wouldn’t. We all desire to be loved by someone because they choose to love us for who we are.

This is what God wants as well. He wants his created images to love him freely because we choose him for all that he has done for us.

So, why, then, is the notion of tolerance so upsetting to some? Why do we hear of coercive measures being used in the name of Christianity?

It should be made explicit that just because evil was done by someone who calls themselves a Christian does not mean they are one or represent who Christ truly is.

“Not everyone who says to me, ‘Lord, Lord,’ will enter the kingdom of heaven, but only the one who does the will of my Father who is in heaven. Many will say to me on that day, ‘Lord, Lord, did we not prophesy in your name and in your name drive out demons and in your name perform many miracles?’ Then I will tell them plainly, ‘I never knew you. Away from me, you evildoers!’” (Matthew 7:21-23).

However, if those of other beliefs see the kindness and respect given to them by someone who says that they have a love and faith in Christ, then they will see Christ’s love and saving power through just this one association. Charles ends his statement by saying,

“I am determined, as King, to preserve and promote those principles across all communities, and for all beliefs, with all my heart. This conviction was the foundation of everything my beloved mother did for our country, over her years as our Queen. It has been the foundation of my own work as Prince of Wales.  It will continue to be the foundation of all my work as King.”

We all have a great responsibility as Jesus calls us the light of the world (Matthew 5:24). Many people will see us before they read the Bible.

So, may we be the reason they want to dig deeper into finding the truth and love of Christ.

A Lifetime with the Queen: The Defender of the Faith 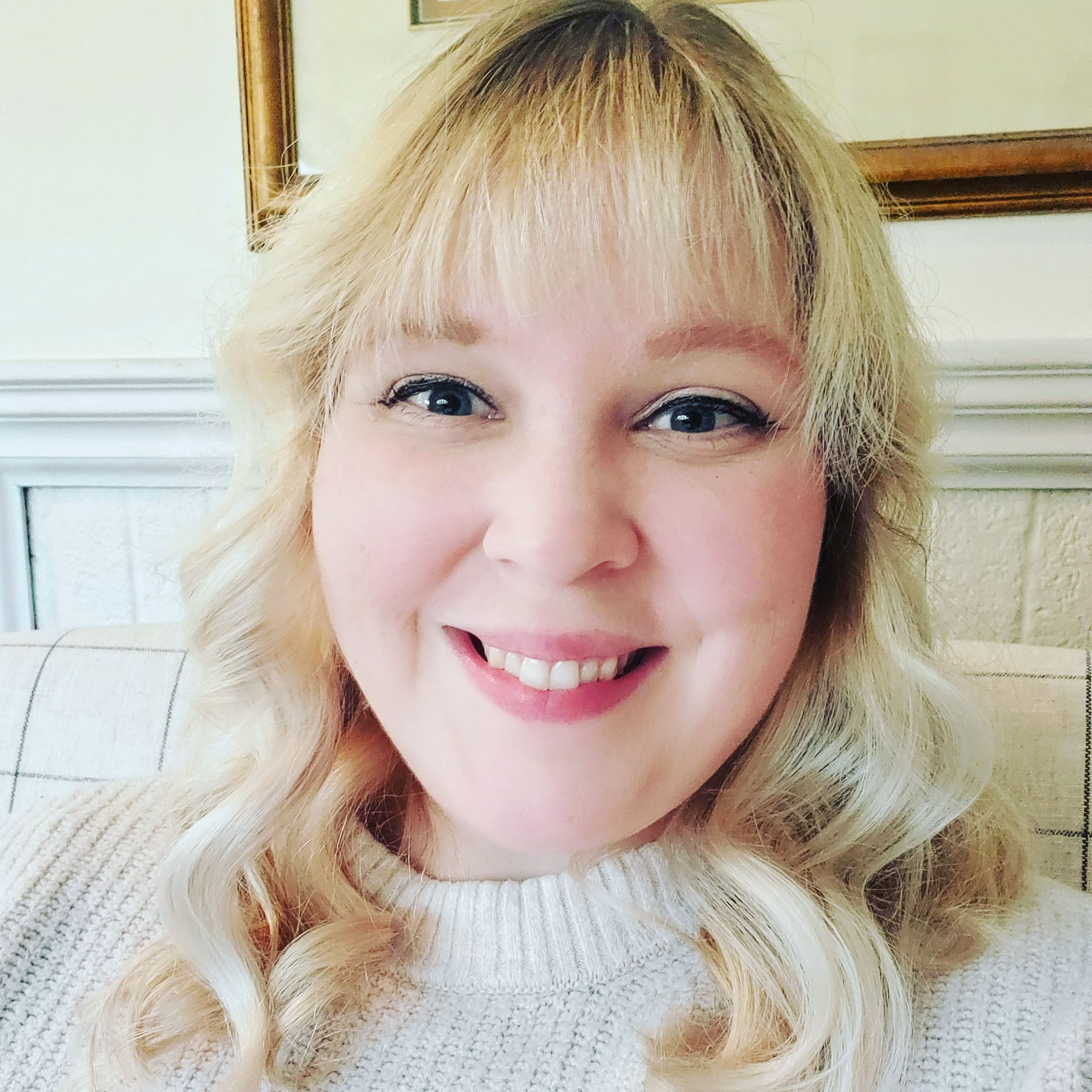 Molly Law is the Editor of C.com. She has a Master of Arts in Publishing Studies from the University of Stirling, UK, where she studied and lived for a year in Scotland. She has a Bachelor of Arts in English Professional Writing from Gardner-Webb University. Her editorial career includes Senior Editor of a bimonthly magazine for the nonprofit ACA and Editorial Assistant at Luath Press in Edinburgh, UK. She enjoys reading 18th-century British Literature, creative writing, and traveling.

This content first appeared on Christianity.com and is used here with permission. To view the original visit: https://www.christianity.com/wiki/christian-life/what-does-defender-of-the-faith-mean-for-king-charles-iii.html

An Advent Prayer for Faith - Your Daily Prayer - December 4