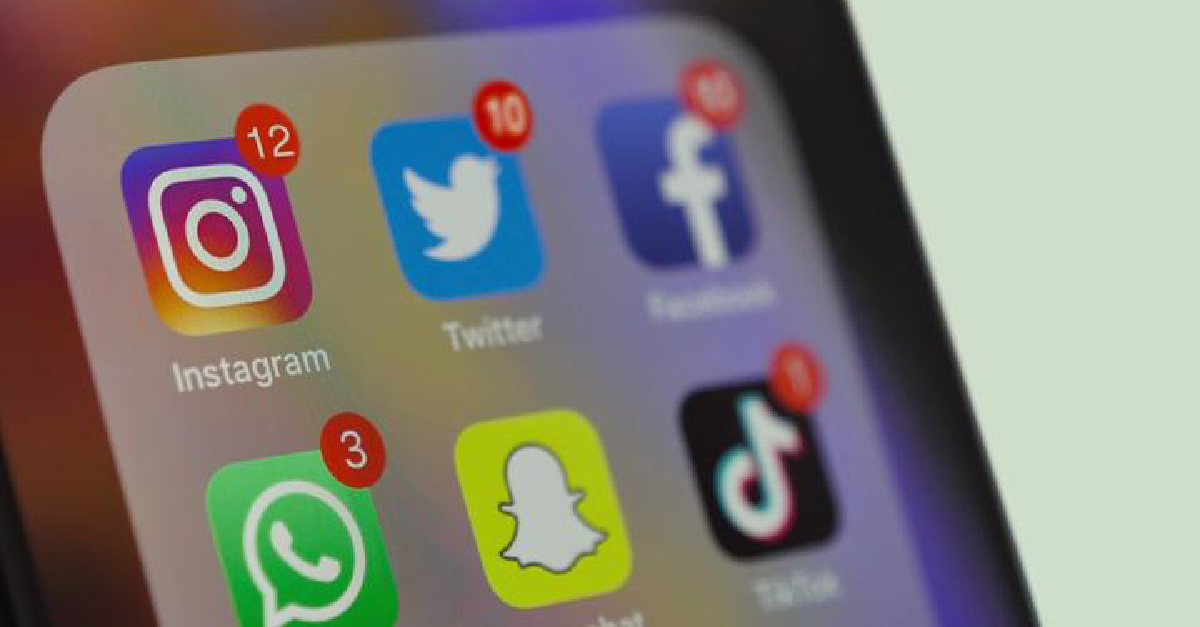 A well-known doctor told thousands of viewers tuning into an Instagram live video that she knew the best way to “prevent and fight COVID-19.”

At the time (April 20, 2020), the virus had already killed 50,000 Americans. Scientists then, as now, were working around the clock to find a safe and effective treatment.

The doctor, Dominique Fradin-Read, is widely known in the “wellness” community. She owns the Los Angeles based medical practice VitaLifeMD and helped develop the “Madame Ovary” supplement for Gwyneth Paltrow’s Goop brand.

According to an investigative report on National Public Radio (NPR):

“Such claims were, at best, misleading. At worst, the recommendations could put patients’ health at risk. The drug, thymosin alpha-1, has never been approved by the Food and Drug Administration for any condition, nor has it been proven safe or effective for treating COVID-19. The company that supplied Fradin-Read the drug has also faced scrutiny from the federal government for alleged violations of lab safety standards.”

NPR further revealed that Fradin-Read’s practice “is one of more than 30 medical practices and compounding pharmacies across more than a dozen states that have made unproven claims about this drug on their websites and on social media.” Further, most of the medical practices that promoted the drug are not specialized in infectious diseases but rather “focus on plastic surgery or promote ‘wellness,’ ‘anti-aging’ and ‘regenerative’ medicine.”

What makes this story worth telling is that it reflects countless other sources and streams of information being put forward on the internet that are misleading or simply false.

Even worse, many streams, websites, blogs, podcasts, “studies” and more have some basis in truth and may be disseminated by someone who is credentialed.

In this case, a doctor was behind the misinformation. And not only that, but she offered “studies” to support her claims—they just weren’t reputable ones.

For example, when questioned by NPR:

“Fradin-Read also said ‘thymosin alpha-1 has tons of studies’ in scientific literature supporting its use for infectious diseases. For example, she sent NPR a link to a small, nonrandomized study from China, where the drug is approved. That study found some benefit in reducing deaths in severe cases of COVID-19 and was published in the scientific journal Clinical Infectious Diseases.

“The editor-in-chief of that journal, Dr. Robert Schooley, told NPR, ‘These early studies do not imply an endorsement of the agent in question, and should not be cited as that by those selling the drug without FDA approval.’ Other researchers shared Schooley’s concerns. Cynthia Tuthill is a former chief scientific officer at SciClone, the pharmaceutical company that sells the brand-name version of the drug abroad. When Tuthill learned American doctors were marketing the drug as a purportedly ‘FDA-approved’ COVID-19 treatment, she said she was ‘horrified.’

“The Federal Trade Commission and the FDA have also taken issue with such claims. The agencies warned three companies that promoting thymosin alpha-1 as a coronavirus treatment is ‘unlawful’ because such claims are ‘not supported by competent and reliable scientific evidence’ and demanded they remove those claims within 48 hours.”

I am finding an alarming increase in the number of people, exacerbated by the pandemic, who are being severely misled on any number of issues. Not simply in terms of medicine or science, but also politics, education, child-rearing and child-development, theology, conspiracy theories… there is just no end to the topics.

They are often getting information that is either unreliable or biased, yet it is presented in such a way that it is “FDA approved,” backed by studies and promoted by experts.

It doesn’t help that much of this information is coming through their Facebook newsfeed or a Google search, both of which are algorithm-driven, catering to third-party interests. Yes, all things The Social Dilemma. (If you haven’t watched that documentary on Netflix, don’t wait another day. It’s one of the most eye-opening exposés on the power of social media I’ve ever seen.)

So, what are some best practices for discernment? Here are five:

1. Before you research anything, ask yourself what a biblical worldview might have to offer that you know would be a guiding light to your search. Determine on the front end if there is any sense of true north that you need to keep in mind as you visit sites, read studies, or look for insight. Everything should be read through the lens of God’s transcendent truth.

Related to this is to check your level of pride. Holding to minority reports, fringe views or out-of-the-mainstream choices can be a way of feeling superior over others. It’s almost as if doing things differently sets you apart as more knowledgeable, more informed, and better than the rest. Don’t be seduced by this subtle form of hubris.

3. Start off with—and, as much as possible, stay with—mainstream sites and sources, studies, and reports. Stay away from fringe sites, fringe sources, fringe “experts,” fringe opinions, fringe theories. They are usually fringe for a reason. If you don’t know the difference between a mainstream and fringe site on a particular matter, ask someone familiar with that area who might know. For example, if you are chasing something in the field of medicine, your doctor would probably recommend a site such as WebMD or the Mayo Clinic site for information as opposed to the wild, wild west of what Google might provide.

The sad reality is that there are some people who distrust anyone or anything that is mainstream, as if the only truth can come from the fringe. This is why conspiracy theories flourish. Some sites even will say to not trust what “mainstream” sites or organizations say. This type of “echo chamber” is the mark of a cult, and we need to realize that many proponents of a particular viewpoint or choice are very cultish in how they put forward and hold to their position.

The goal is not to have a blind trust of authority, but a reasoned trust in expertise.

4. In terms of news, make sure you take advantage of a wide range of reputable sources. Read multiple takes on key events. I have a personal discipline that is part of my morning routine of surveying a wide range of news sources that include, but are not limited to: Wall Street Journal, New York Times, Los Angeles Times, London Telegraph, London Times, USA Today, FOX News, CNN, Christianity Today,  Christian Headlines, Religion News Service, Politico, Washington Post, and National Public Radio. If you are familiar with any of these, you recognize a blend of left and right, liberal and conservative, national and international, East coast and West coast. But they are all heavily invested in competent news coverage and relatively well peer-reviewed.

5. Finally, become informed about credentials. For example, if someone makes a claim to be a “doctor,” discover what kind of doctor they are. If they are speaking out about something related to COVID-19, are they an actual immunologist or are they, say, a cardiologist? It matters.

All to say, when someone tells me of a settled opinion formed from their “research,” based on “experts” and “studies” that have led them to a rather unorthodox view of things, I always probe the same five areas:

What worldview did they have in play?

What were they looking to have validated?

What were the sources they were using?

What were the sources they were not using?

Were their sources credentialed?

From their answers, if invited, I can at least pinpoint next steps to help them take a step forward in one of the most important intellectual and spiritual abilities to be mastered:

The ability to learn to discern.

James Emery White is the founding and senior pastor of Mecklenburg Community Church in Charlotte, NC, and the ranked adjunct professor of theology and culture at Gordon-Conwell Theological Seminary, where he also served as their fourth president. His newest book, Christianity for People Who Aren’t Christians: Uncommon Answers to Common Questions, is now available on Amazon or at your favorite bookseller. To enjoy a free subscription to the Church & Culture blog, visit ChurchAndCulture.org, where you can view past blogs in our archive and read the latest church and culture news from around the world. Follow Dr. White on Twitter, Facebook and Instagram @JamesEmeryWhite.

This content first appeared on Crosswalk.com and is used here with permission. To view the original visit: https://www.crosswalk.com/blogs/dr-james-emery-white/learning-to-discern.html

When Do You Thank God? - Thanksgiving Devotional - Nov. 24

My gratitude jar will have three or four slips of paper and be shoved on a shelf somewhere, forgotten. It's a great idea, but somehow a pretty jar doesn't do the heart work for me.